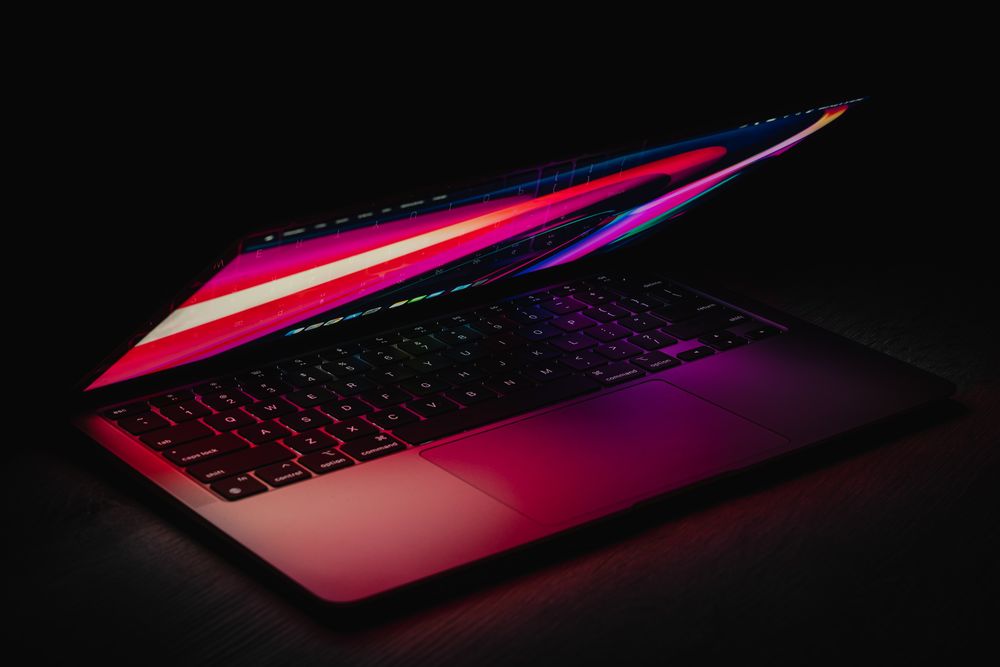 Since upgrading to an Apple Silicon machine, which uses Apple's new M1 chip, I've had no problems using R. However, I recently ran into my first issue when trying to run a package that requires JAGS. While I was able to install JAGS via Homebrew, R couldn't seem to find my JAGS installation.

Now JAGS should be working in R.

If you would like to quickly switch between R versions, I would recommend installing RSwitch, which is a very handy utility that lives in your menu bar.

In the image above, you can see that I have both Intel and M1 versions of R 4.1 installed, and I currently have the Intel version running.