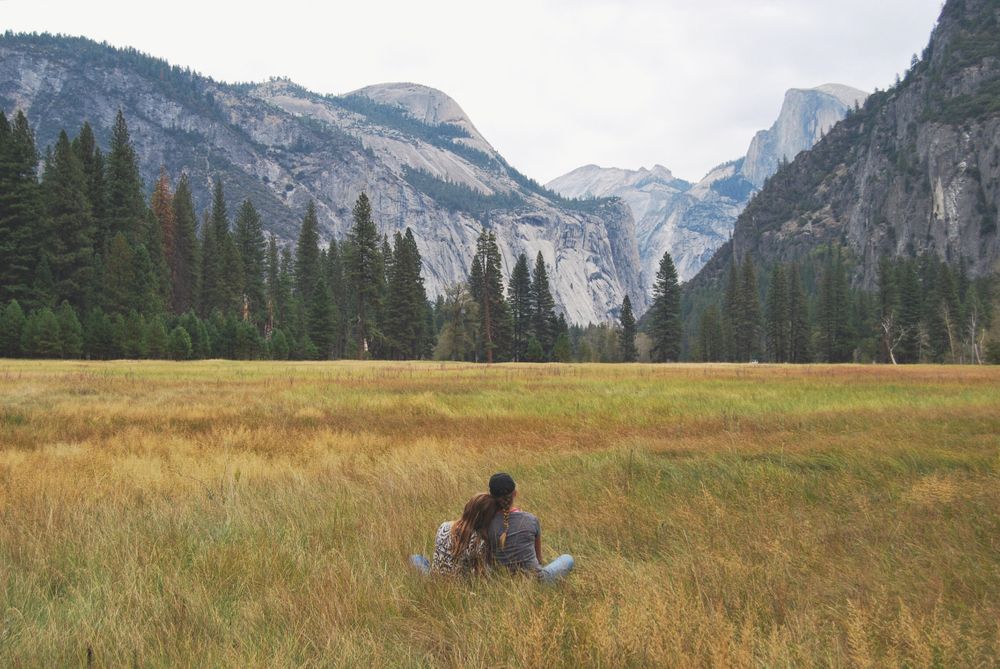 It’s Valentines Day, which means there’s a lot of talk about oxytocin—the so-called “love hormone”. But despite the appeal of this label it’s actually a little misleading. So let me walk you through this hormone’s history and why the real role of oxytocin is much more interesting.

Oxytocin-like hormones are  about 600 million years old, which is a long time before there was any evidence of “love”, or couple bonding. The sea sponge, considered one of the most ancient animal species, has no oxytocin-like signalling, suggesting it emerged in more modern species.

Another role of oxytocin that’s been observed in primitive animals is learning. Roundworms without oxytocin signalling fail to demonstrate typical food-related learning behaviours.

Fast-forward a couple of hundred million years and the effects of oxytocin-like signalling on tissue contraction remains in humans. It’s involved in birth, breastfeeding, sex, digestion, and cardiovascular regulation, among other functions.

But let’s return to this “love hormone” idea in the context of tissue contraction. It plays a role in childbirth via uterine tissue contraction but mammals can still give birth to healthy young without oxytocin signalling. While oxytocin is involved, but not necessary, for childbirth, it’s crucial to nurse offspring. Mothers without oxytocin signalling produce milk, but they can’t eject it.

Oxytocin's role in birth and nursing has been known for about a century, so where did this “hug hormone” idea originate? Probably this 1988 rat study that reported increased blood concentrations of oxytocin after “gentle stroking”. Do a twitter search on “oxytocin” and you’ll see lots of tweets like, “Hugging your partner for [insert random number] seconds increases oxytocin”.

This idea started with a rat study (n=8) that found the same results with PINCHING.

Another origin of this “love hormone” ideas comes from animal research in prairie voles, who are socially monogamous. Oxytocin administration directly into the brain accelerates pair bonding while blocking oxytocin receptors restrict bonding.

But what about humans? Well, in 2005 a study was published in Nature that concluded intranasal oxytocin increases trust in humans. We’ll return to this idea soon, but this study was the catalyst for several other studies that reported similar results that oxytocin increases prosocial behaviours and the ability to understand what others are thinking or feeling, otherwise known as “theory of mind”.

All these findings contributed to a ton of hype, with hyperbolic news stories and even more hyperbolic claims (based on VERY preliminary work) of what oxytocin can do. I doubt what's sold on Amazon contains any oxytocin, so don’t buy this, obviously.

Then came the studies that revealed the dark side of oxytocin, like that it increases schadenfreude and reduces cooperation with outgroup members. Not what you would call "positive" behaviors.

And remember that ‘trust’ study from 2005? This finding hasn’t replicated, with 7 studies cumulatively suggesting that oxytocin doesn’t increase trust. Other studies have also failed to replicate oxytocin’s effects in different social domains.

So what does the oxytocin system actually do? The best that we can say right now is that it can influence our behavior and mental states (both positive and negative), but only under some circumstances. Based on this research and work by other teams, it seems that the oxytocin system is involved in several physiological and psychological functions, which happens to include social behavior.

But how can one hormone do so many things, often simultaneously? Regarding physiology: Oxytocin receptors are sensitive to oxytocin’s release schedule. For instance, milk let-down occurs in response to strong pulses whereas salt levels respond to steady low-level release.

When it comes to behavior, oxytocin is released two ways in the brain: direct transport from oxytocin-producing cells to specific regions and broad diffusion throughout the brain for action on its receptors.

And the location of these receptors are associated with mental states (as measured by a meta-analysis of thousands of fMRI studies) can be broadly categorized as anticipatory, appetitive, and aversive. In fact, there seems to be more evidence oxytocin system supports metabolism than social behavior.

Rather than evolving new sets of signalling systems, evolution has figured out a way to repurpose one system for several purposes via the location of oxytocin receptors in the brain and by making peripheral receptors sensitive to specific release schedules.

If biological signalling systems were like radio transmission waves, this would be like adopting morse code and adjusting the locations of receiver antennas sensitive to this frequency instead of creating a new transmission frequency.

This post was adapted from a Twitter thread. I have also written a new manuscript which discusses lots of the ideas shared here. The paper is currently under review, but you can read a preprint version. 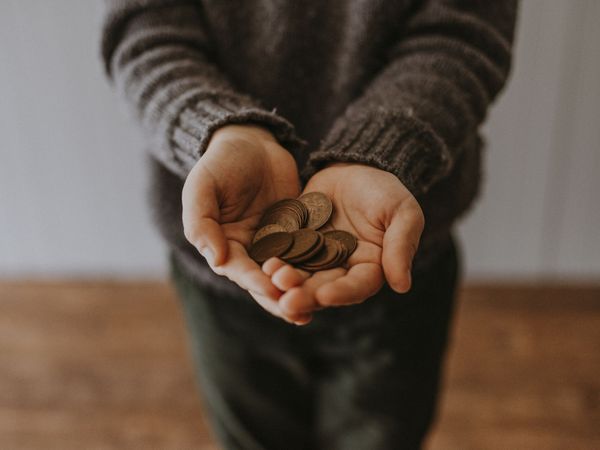